I looked forward to being bitten by a spider soon; a special specie with amazing capabilities. I’m not crazy. I just wanted to be strong, like Spiderman. You see, our stories are quite similar, so it was only normal that what happened to him happened to me next. I’m not a geek, rather I do my best to look as cool as possible but that didn’t stop Senior Gori from being mean to me. You know, I wonder who came up with the idea of boarding schools. If you ask me, I’d say he or she is the devil’s incarnate. I mean which reasonable person would come up with the concept of parents abandoning their children in a school, in the name of giving them enough space to study well. If anything, it taught me to suffer in silence, bear pains beyond my small body and fragile mind, until I dreaded the very thought of the word, ‘school’.

Senior Gori is most likely an offspring of the devil as well. He made death more preferable to life for me, but I was scared that even in death, he would find me. Somehow, adolescence did not happen to me physically as fast as I expected. I was almost fourteen, but my voice was as tiny as that child you talked to recently. I was still very short and my muscles were far from developed. Senior Gori, on the other hand, was tall with a voice that reverberated when he spoke. He was two years ahead of me, and despite how much I tried to hide when I first arrived at Daffodil High School, he found a way to creep into my innocent life and make it hell.

Senior Goriola, whom I prefer to call Senior Gorilla in my mind, would make me wash tons of dirty clothes, he asked for a percentage of my provisions of every term; he also made me do his student duties. If we were classmates, he’d probably make me do his assignment and if he had his way, he’d make me write his exams too. Every time I tried to resist, he hurt me physically. However, there’s a twist to all these. Forget those high school bullies that you see in American high school movies who are actually known to bully; they are not always like that. Senior Gori was loved by almost anyone who met him. Girls gushed at his football skills, his infectious smile and his good grades. This guy was just perfect to everyone so for a long time, I kept shut. I mean who would believe me? It was like trying to convince the city of Metropolis that Superman is a bully.

My freedom came the day he hit me for not being able to get a large smudge off his favourite singlet. He had worn it to play football the previous day and my fragile hands could not do the work he expected. For the first time ever, I raised my voice at him and he punched me square in the face, giving me a black eye. It was my ticket to freedom and all I needed to do was to show my face to Mr. Kay, our house master. As expected, Senior Gori threatened me and I did the needed, or so I thought – I kept shut.

I hoped and prayed that I would be able to hide it successfully till it healed, but God did not answer that prayer. Instead, he sent Nurse Peju my way. According to her, she had noticed how I avoided open places and kept to myself, and developed a sudden interest in me. Everyone thought I was just shy, she sensed that that was not the case. She encouraged me to open up to her and drummed it into my ears that evil could only thrive in silence. That’s what she called bullying – EVIL. After weeks of being urged by her, I finally told Nurse Peju about Senior Gori and all that he did to me.

He was suspended for quite a while and I’m gradually healing from the trauma of enduring bullying for close to three years. Now I know I don’t need to be bitten by a spider for me to be strong, my words are enough. Yours might be more severe or less, whatever the proportion, bullying is evil. Don’t let it thrive. Speak out! 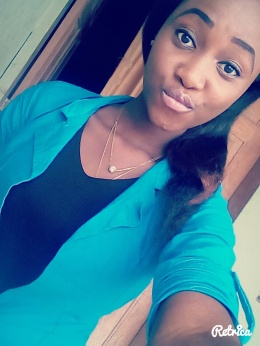 Jane Kareem is a young writer with a special interest in fiction. She studied Science Laboratory Technology at Yaba College of Technology, Yaba, Lagos. She will further her studies in the medical field. The second of four children, she is a Christian and a lover of God. She blogs at janekareem.wordpress.com.
Email address: jhaynekareem@gmail.com.com
Twitter and Instagram: @jane_kareem.

One thought on “Senior Gori | by Jane Kareem” 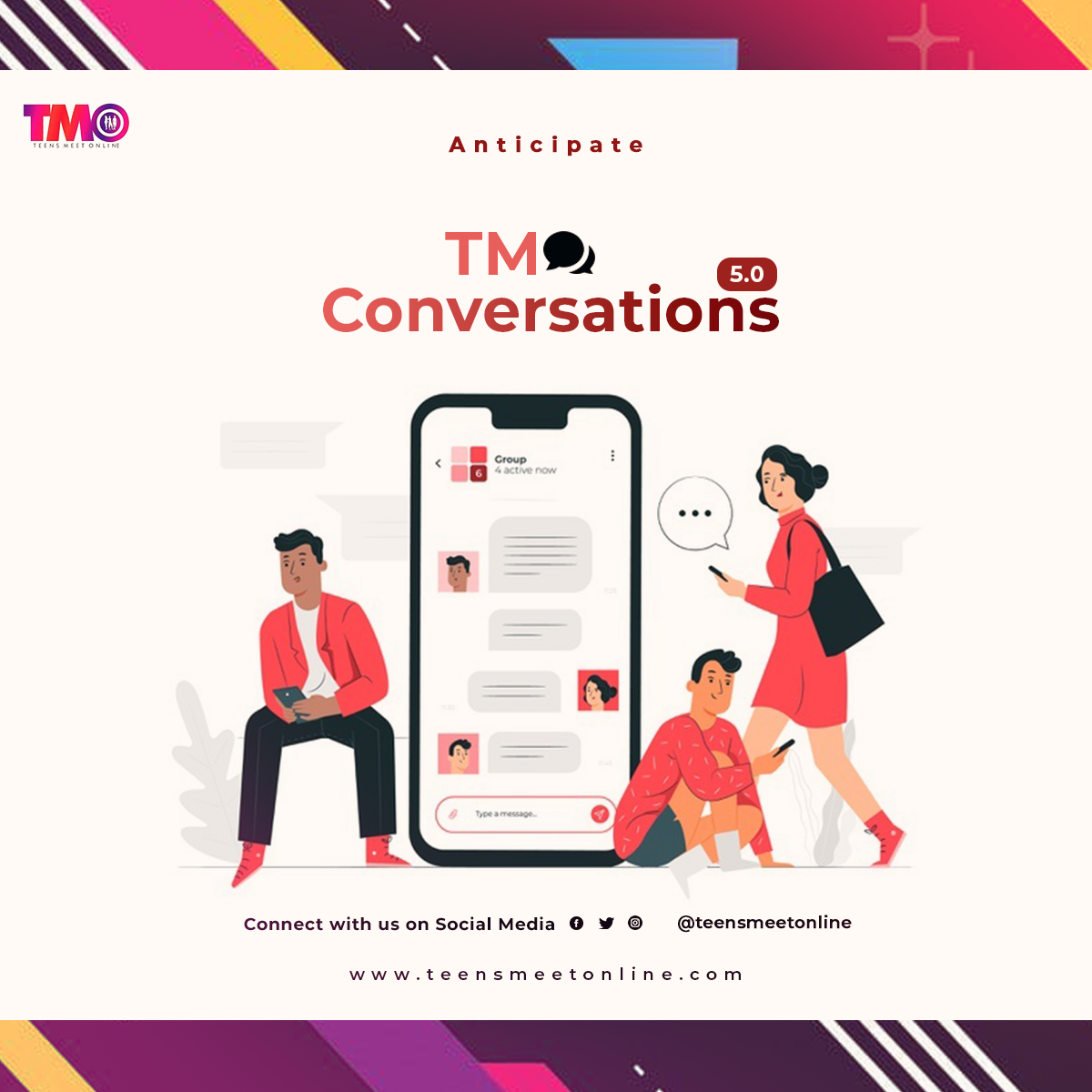 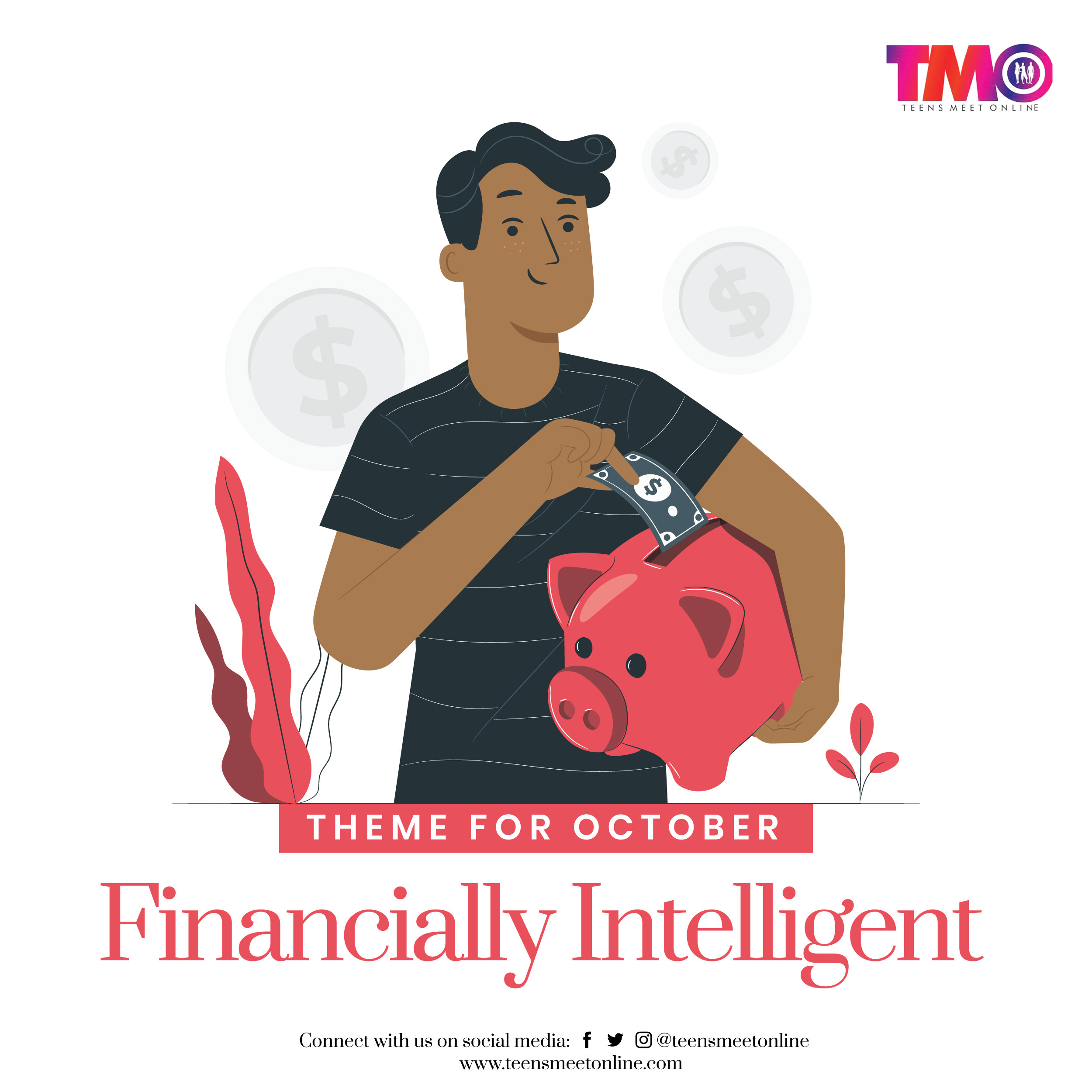 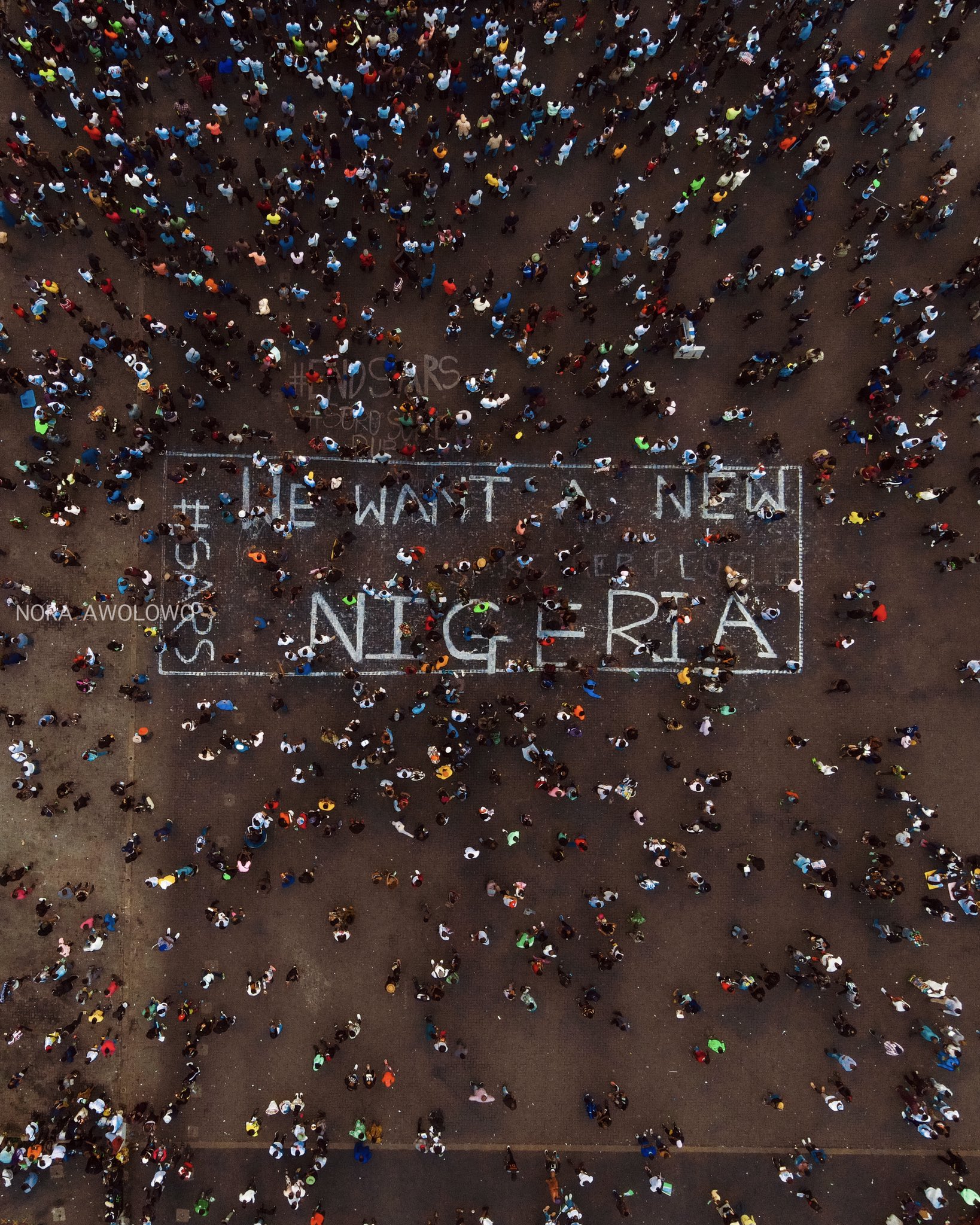 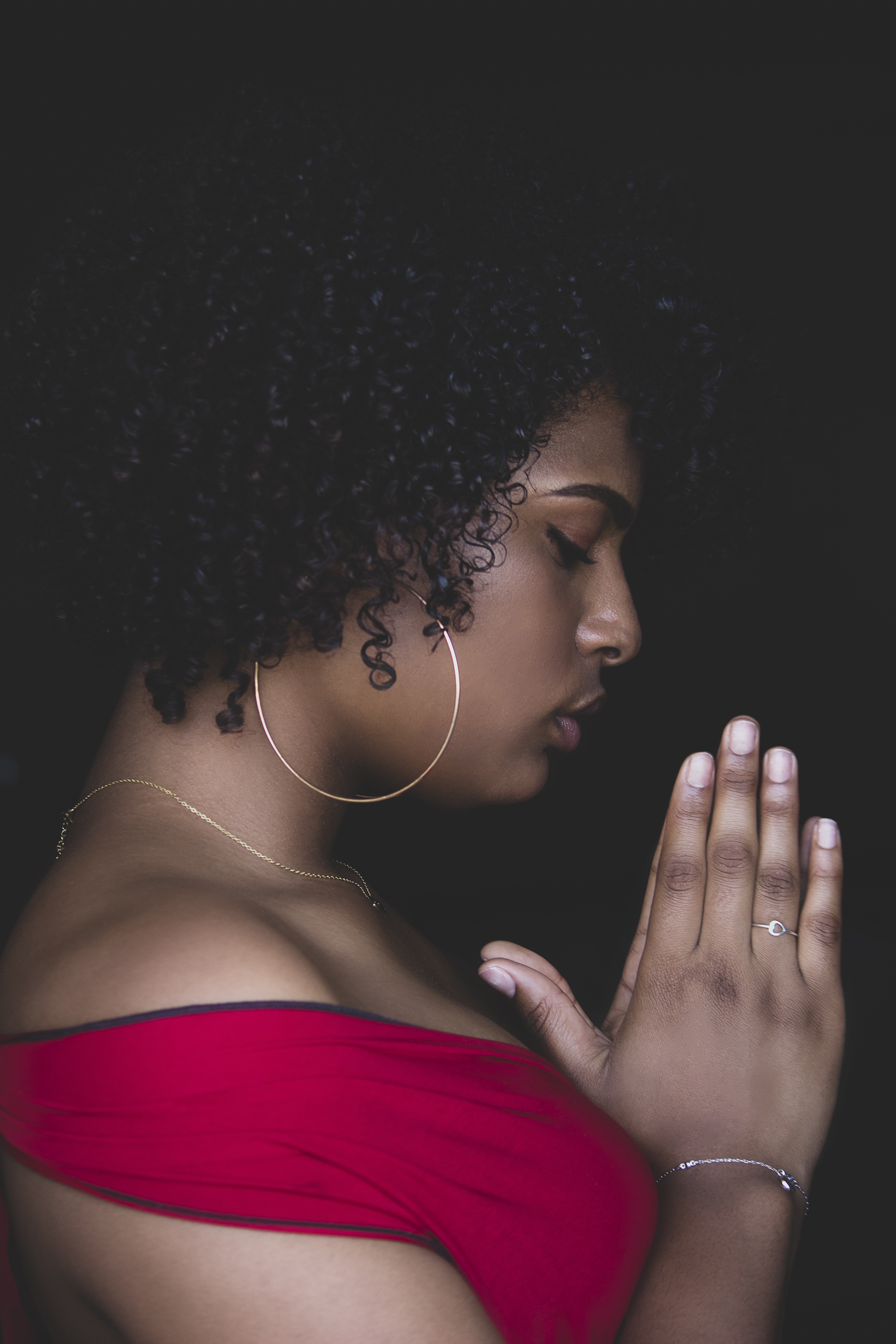 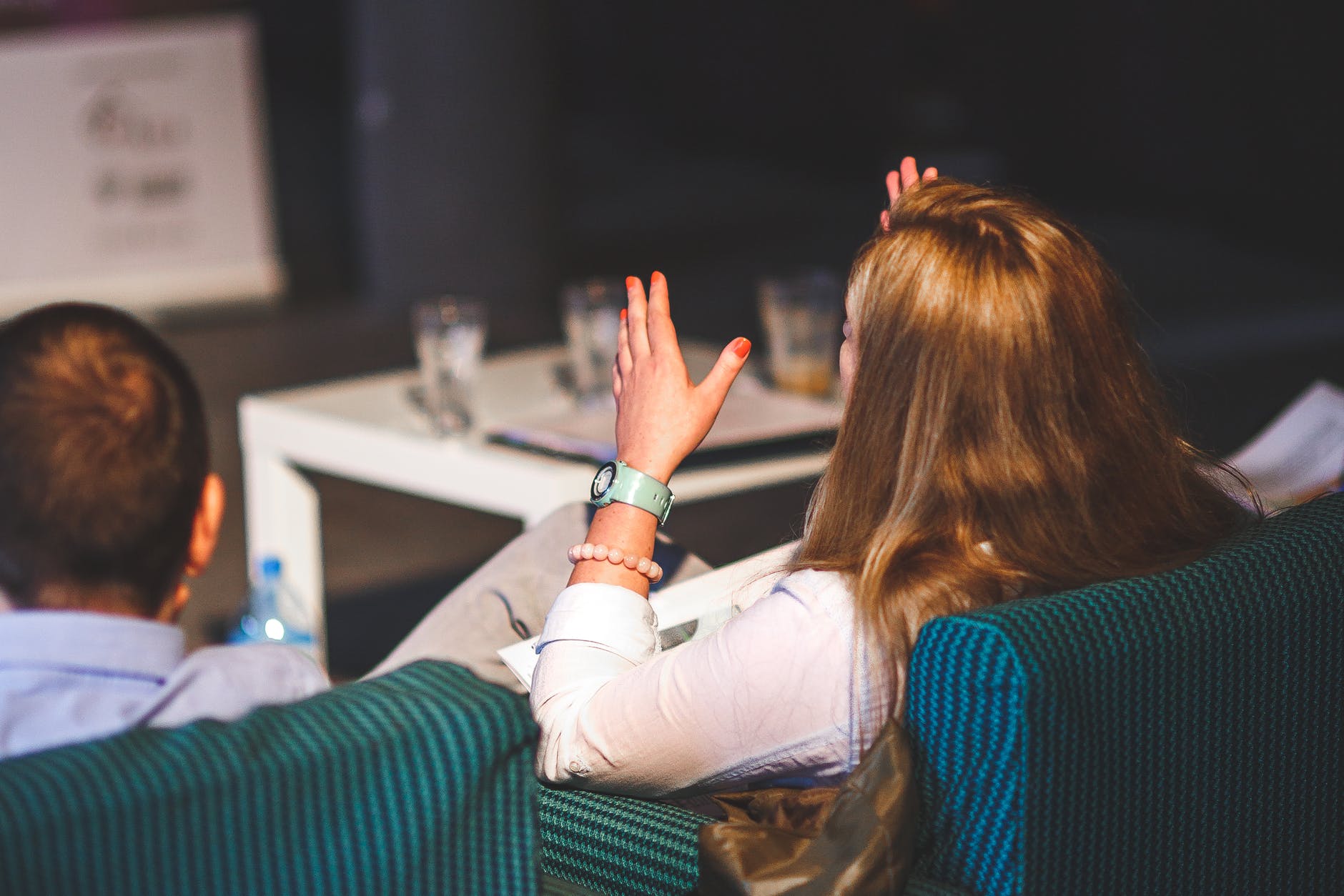