The year was 2013 or 2014 in a city secondary school in the heart of Lagos. In the slightly cold February morning, these students, on their morning assembly, were about to learn the real story behind Valentine’s day. One of the prefects, well, myself, wasn’t sure what to expect from the story and when I heard it, let’s just say it wasn’t roses, chocolates, and red velvet cakes. It was much darker than that, but a good consolation is that it’s a sad but beautiful story of love, sacrifice, and commitment. There are many versions of this story, but I’ll try to incorporate the details of most of them into one. Let’s dig right in.

Valentine was a popular name during the late antiquity, but we’re most concerned with two men who bore that name, and one or both of them did pretty awesome things. However, before we go into the name “Valentine” itself, let’s start with why the date February 14th is significant as the day of love. No, it’s not pretty.

Ancient Romans, between February 13th and 15th, celebrated the feast of Lupercalia. This feast is basically a ritual where drunk and naked men express their love for women by, well, hitting them. Women were whipped with the hides of the animals that the men had just slaughtered and they willingly gave themselves up to be beaten too because they believed it would make them fertile. There was also a matchmaking lottery going on as men pulled names of women from a jar and they got boo’d up for the rest of the feast, or longer. (I believe variations of this is still being done. Yes, that’s the origin, y’all).

Still with me? Good. Let’s move on to the name “Valentine”. In the 3rd century AD, history has it that Emperor Claudius II was an awful tyrannical and cruel leader, known for going into many wars. His obsession for battles, at a time when there was a difficulty in recruiting soldiers, led him to believe that men didn’t want to leave their immediate families behind, hence their refusal to join the army. So he did something unusual; banned marriages and cancelled engagements altogether. Cruel smart move for a bad guy, yeah? People thought so too, but of course, no one could stand up to him.

However, a Christian priest named, you guessed right, Valentine, began marrying people secretly, mostly soldiers before they went off to war. In 269 AD., the emperor found out about the secret ceremonies (hopefully not from the reception music and smell of party jollof), arrested Valentine, and he was executed on February 14th. It’s believed that while Valentine was in prison, awaiting his execution, he fell in love with a blind girl, the jailer’s daughter. He wrote her a letter from ink from violets, and this letter or ink was said to have made her see (crying emoji). Another man named Valentine was also martyred in another year but on the same day by the same emperor, probably for the same reasons. Therefore, the Catholic church, honored them with the celebration of St. Valentine’s day.

So why did I tell the story of men whipping women earlier? Well, Pope Gelasius I, sort of, combined the two stories to expunge the first one of its heathen rituals. The details of how he did that are not clear, but I would assume that February 14th is a common date between the feast and Saint Valentine’s day, so that was a good connection. Geoffrey Chaucer, a medieval English poet, also wrote a poem making a relationship between Saint Valentine and love celebrations in general. And here, my friends is where the tradition of exchange of poems and letters between lovers began. Shakespeare also fancied Valentine’s day in his works, and its love tradition became more popular until what we know it to be today.

So there you have it, the actual story/legend behind valentine’s day. Take whatever you will from this story. You may even choose not to believe it or parts of it. But as you celebrate, or not celebrate Valentine’s day this month, show love to everyone you come across.

Valentine’s or not, remember that love, in any form, remains an act of sacrifice and commitment.  Happy Valentine’s day!

5 thoughts on “The Real Story Behind Valentine’s”

The actions you take today is what makes up the society tomorrow! #TMO #change #littlebylittle #transformation #teens #society #growth
We just published a post on our blog on how you can show random acts of kindness to someone today. Is this something you'll like to do? Click the link on our bio! . . #randomactsofkindness #randomactsofkindnessday #kindness #teensmeetonline
Give up on trying to figure everything out and instead trust God with all your heart!! #TMO #letgo #trustGod #trusttheprocess #process #teens #teensmeetonline
Roses are Red Violets are blue It's another Valentine's day And TMO loves you too ❤️ Everyone is capable of loving. Everyone deserves to receive so much love. Happy Valentine's Day! From TMO to you. #TMO #valentines #happyvalentinesday
Strive to become better in every area of your life. Your little actions today are great seeds waiting to germinate and blossom tommorow. #TMO #growth #better #teensmeetonline #change #teens #newlevel
Irrespective of your circumstances or the challenges, KEEP MOVING because SUCCESS is definitely yours! #TMO #movement #newlevel #growth #teens #success 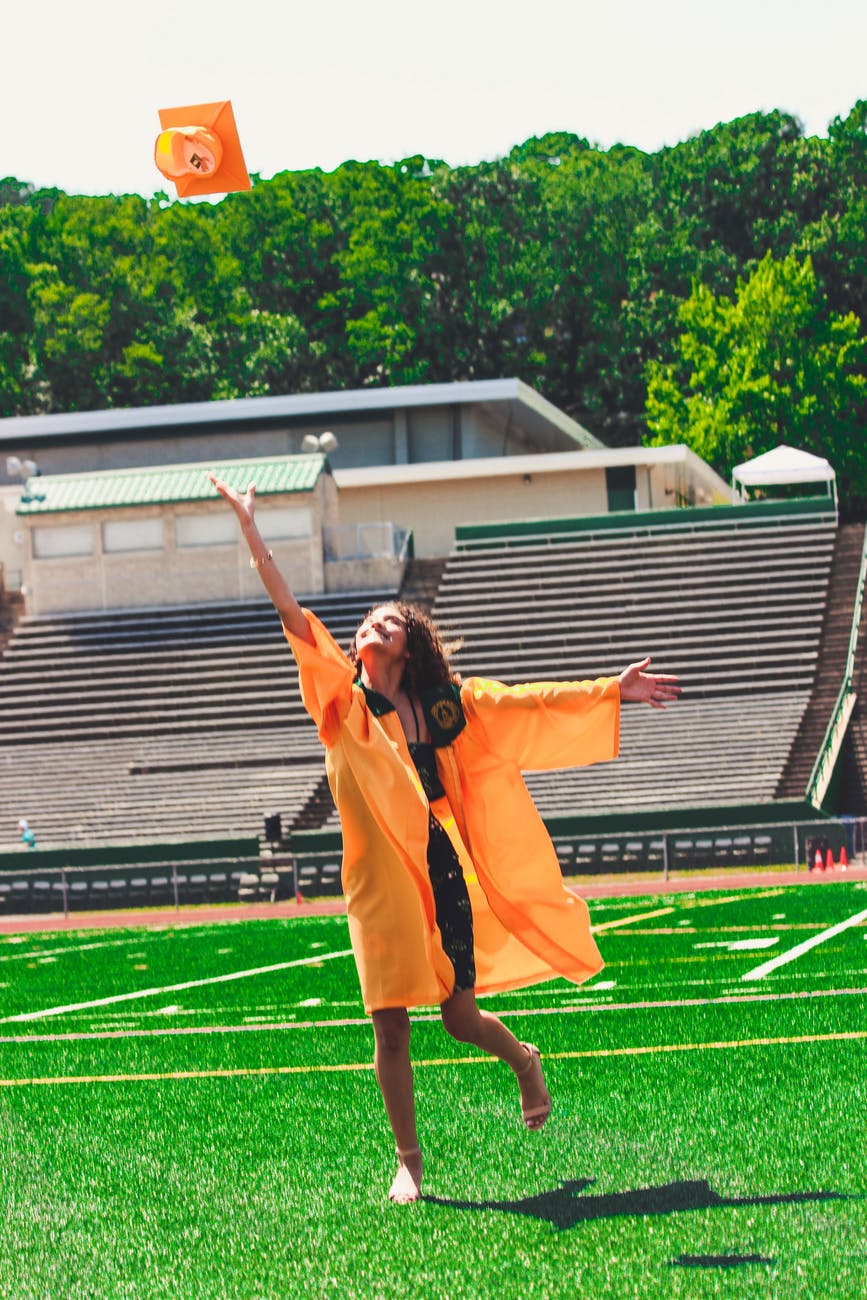