Although it still seems wrong on many levels, I booked the trip because something deeper and calmer tells me that the wrongness is narrow and subjective. Not just because my husband tells me it’s crazy, but because the wiser part of me sort of knew it was all along.
Why I feel conflicted couldn’t be less important.
I’m sure I felt abandoned as a kid and don’t want my kids to feel that way, or something along those lines. But it couldn’t matter less because what happened in the past is not the reason I feel the way I feel now. My current, in this moment thinking—and nothing else—is why I feel the way I feel now.
When I jump on the “Can I? I can’t. I can?” merry-go-round, I get whipped all over the place in a grand gesture of confusion and uncertainty.
But here’s the magical thing I found: when I stepped away from that merry-go-round, something else was there.
I want to be very clear about how that something else looked, felt, and sounded. It did not speak loudly—in fact, it was very easily drowned out by the “I can…I couldn’t” tug-of-war.
It was not an overwhelming feeling of conviction, and it certainly did not erase all my doubts and fears. The doubts and fears were—and are—still spinning.
Here’s the best way I can think to describe it:

The former just feels a little more trustworthy, a little sounder, and a little more grounded. The latter is louder, more repetitive, and maybe even a little more passionate, but it lacks substance. I get the very clear sense that I might be better served by the former.
That’s how I know that the knowing voice was clarity.

Well, that and the fact that I know enough to recognize insecure, personal thinking by now.
I recognize the merry-go-round. I’m quite familiar with the feeling of jumping on board with flip-flopping, fast-moving, fear-rooted thoughts. And I definitely recognize the fast-talking, passionate-sounding voice that feels like me with no sleep and a little mind-altering substance.
I’m familiar enough to remember that when I stay grounded and off the merry-go-round, the thoughts eventually die down. They sometimes come back and rev back up, but then they simply die down again.
And when they finally die down enough—which tends to happen faster the more I stand back and let them do their thing—that knowing voice is still there. That voice is constant while the others aren’t.
Yet another sign that it’s my always-there clarity.
Multiple Versions of Reality
Since I’ve committed to going on the trip, it’s been really fascinating.
There are ways I can think about it that make me break out in a rash. When my mind creates images of my kids feeling abandoned, or when it creates feelings of those four-and-a-half days being the slowest….days….ever, I suffer.

But those images and feelings always fade at some point and I stop suffering.
There are also moments when my mind creates totally different images and feelings, and I feel enthusiastic and eager to go on the trip.
What has become very clear is that there are multiple versions of reality available to me at any given time.
Luckily, I know that. I know that even in the middle of an anxiety-provoked rash, I’m only experiencing my own very biased perception of events, not events themselves. This is especially obvious when I consider that I haven’t even gone on the trip yet. I haven’t been away from my kids, and yet I’ve suffered over being away from them. How crazy is that?
So, knowing that my suffering is only due to my current-moment version of reality helps a lot. It also helps a lot to remember that nearly every time I’ve been totally positive something will be a horrible experience—yet that tiny knowing voice suggests I do it anyway—it ends up not being so bad.

Kindly leave your comments below

Why is Resilience Important? 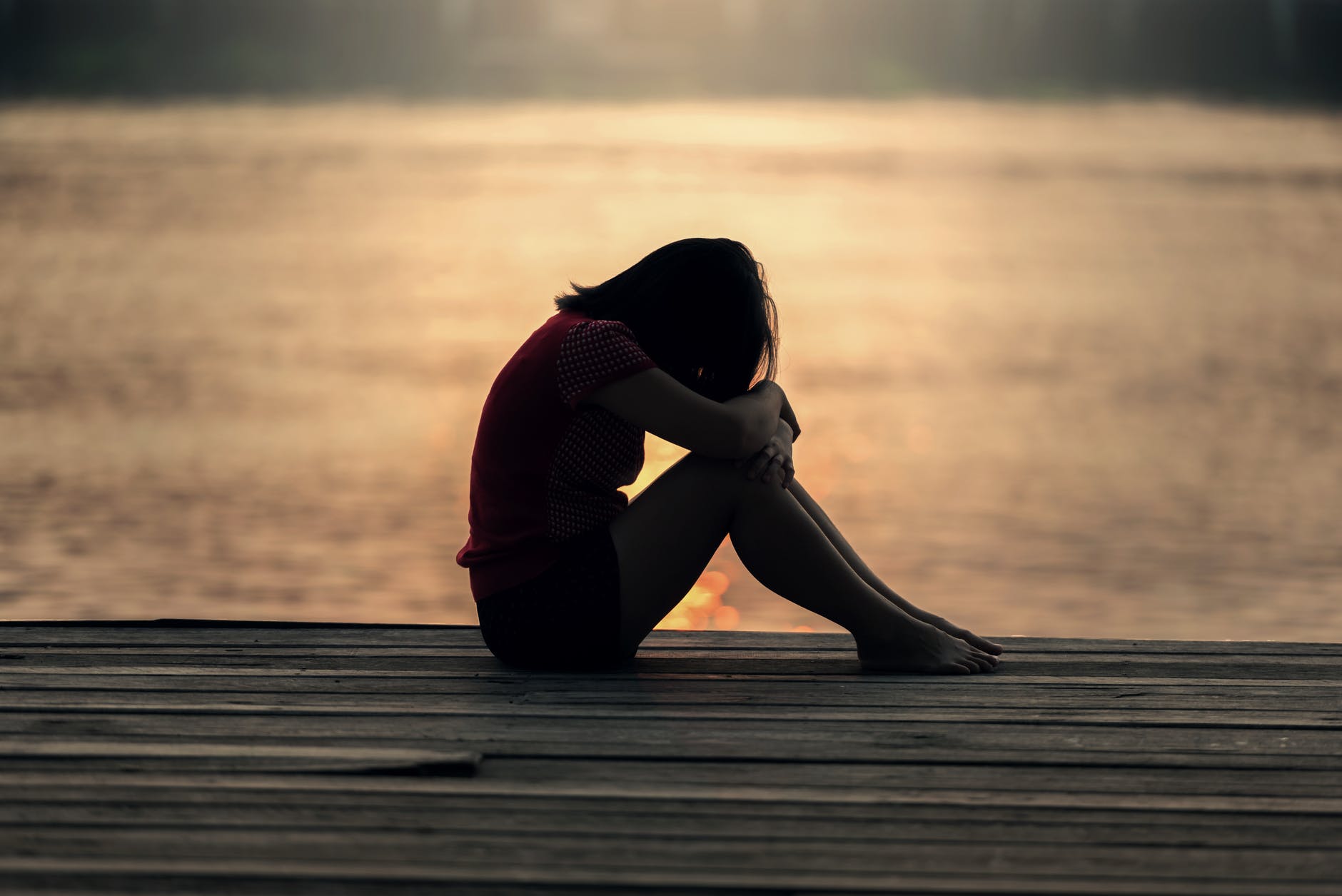