I discussed with few teenagers and had them share their experiences. I’ll be leaving them anonymous, as there’s nothing interesting or to rejoice about depression. I’m yet to come across or read about someone who constantly look forward to being depressed, or who loves to be depressed. Many things go wrong as a result of depression, which has been explained in previous posts, so it is very important that it is dealt with as soon as possible.

I failed nursing school. I was not the brightest student but I was not expected to fail either. I lost track of what life meant because apparently, my life revolved around wearing a starched jacket and behaving smart. People avoided me like plague, and I took up crazy hours at work but I never found peace. I pushed every single one away. Some days I felt on top of the world, other days I wonder if life’s worth living. I’m still pulling out; I had people who decided not to give up on me, and I had God. Now, I’m not talking about that smoothly kinda ride people boast about. I’m talking about constantly failing but still running back to God’s feet –Anonymous

Sometimes, depression comes off as a norm, so you just live with it like it’s meant to happen with life. True, but then you also have to be on the lookout for yourself.

I won’t say I’ve been depressed that much, but I actually understand that sometimes in my life, things were changing, there was no one to trust and I felt everyone was the same. So, maybe I was depressed but I didn’t realize because I already saw these things as norm and how life is supposed to be–Anonymous.

I was at home for a long while, after secondary school, with nothing worthwhile doing and it felt like my life was on a stand still while every other person was moving at the speed of light. I organized a pity party for myself each and every day and I didn’t even know it. There was always something to complain about and nothing was of interest. Even the past time activities they used to drag me away from became a drab. Life was boring and days seemed like they would never end. There was no spark to life and it seemed like everything just dragged on, even my heartbeat. Days went by like it was just one long stretch.~Anonymous.

In addition to all that has been said, social networking also plays a large role in depression, especially in this technology age where teenagers feel easily intimidated and are sometimes bullied. There has to be a line drawn between the virtual world and the real world. Don’t get so attached to the virtual that you forget to be your own self. Measuring your own life with another person’s yardstick will likely get you down much more than encourage you.

I wish I could stop keeping late nights
getting drunk on the bitter taste of tears
flirting with black butts of depression
coming back home at dawn
smelling of pain and anguish
to find that life went to sleep
and didn’t wait up for me. 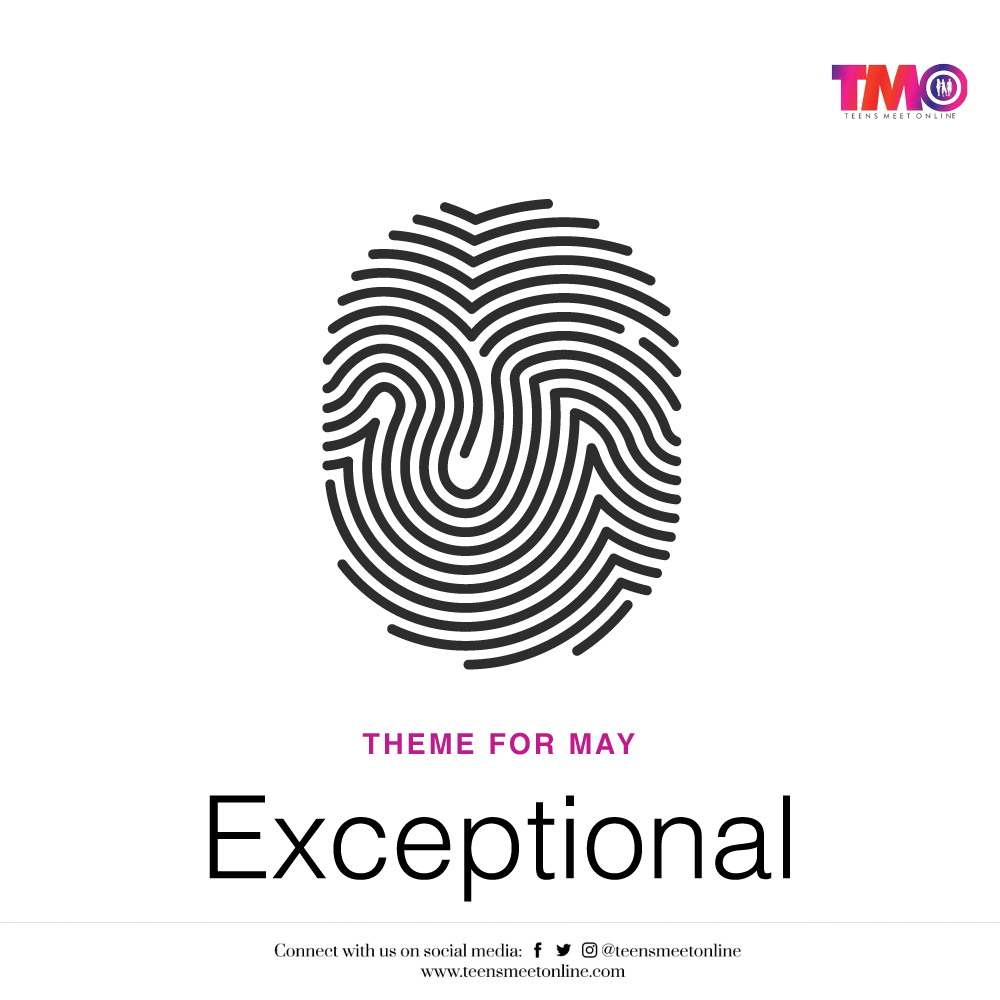 4 Most Significant Roles of a Leader