There was a guy named Ola who came from a very not very rich family. He was  loved by his parents and everyone. There came a time when the king of the land he lived needed a guy to perform a particular task, which was to serve in the king’s palace.

The qualified person was to be trained for three years and after that he would enter the King’s service.

Ola was among the chosen set of people, then he resolved not to do anything that would defile him or tarnish his image in the palace.

At the end of the contest, the winner, Ola, was taken to the king and the king spoke with him. There, the king realized there is none equal to him, as he was found to be the best student, because God gave him knowledge and understanding. He also comported himself during his stay for the contest at the palace.

And that was how he was chosen by the king.

Ola was found exceptional. God made him that and he helped himself.

God is exceptional! You deserve and can be exceptional only through Him! 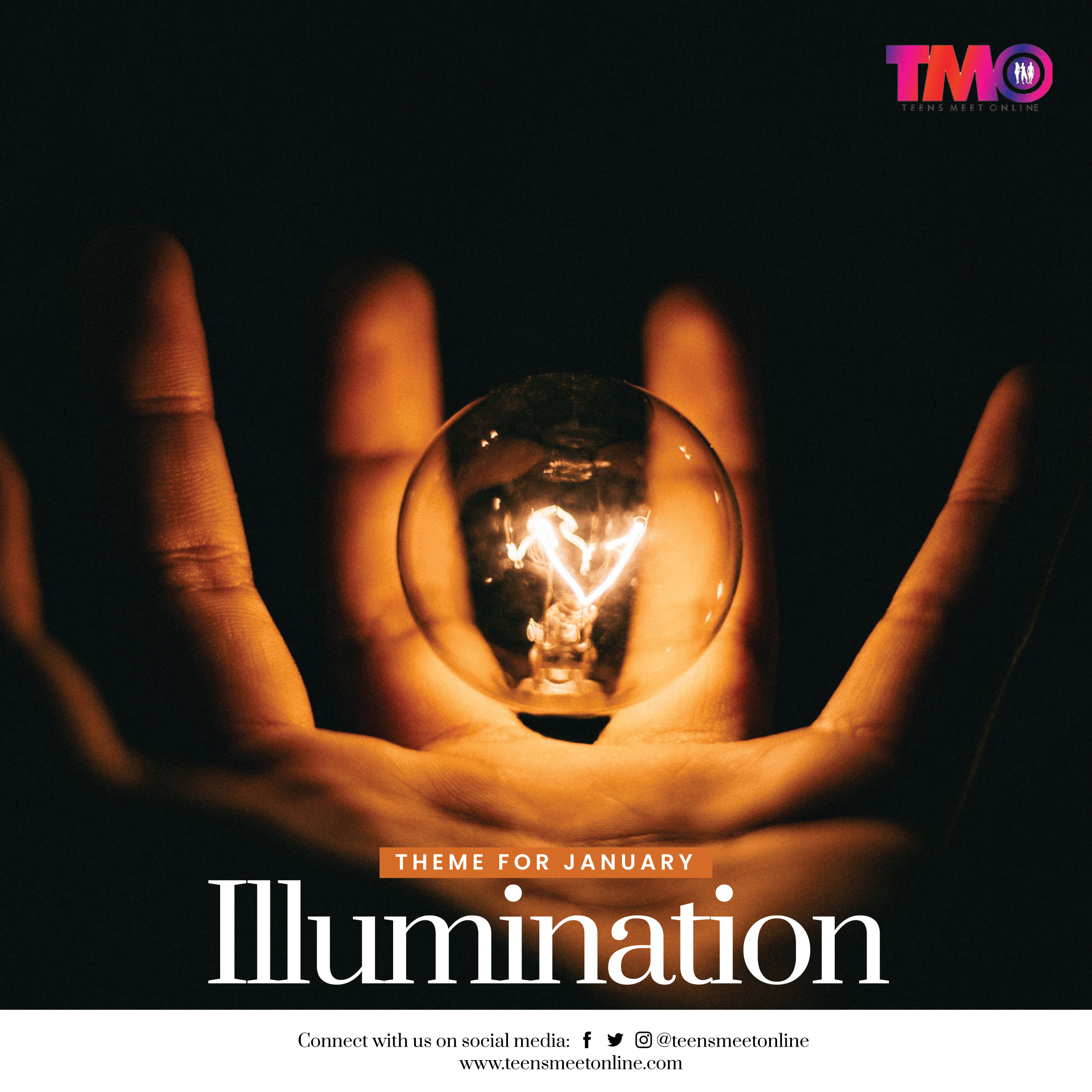 4 Reasons Why We Need to Stay Illuminated 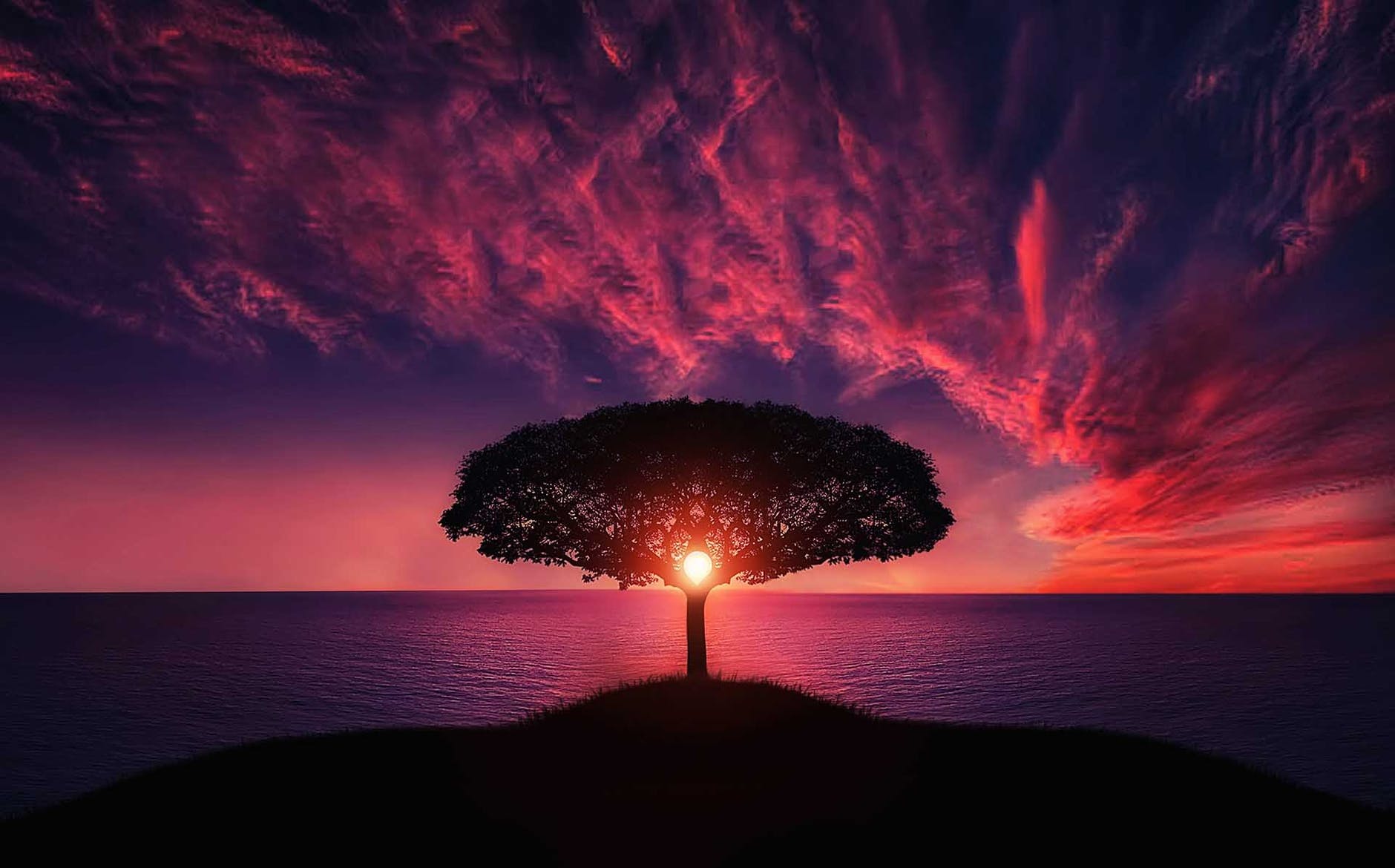 The “Had I knowns”

How to Organize Your Day