Yo! Christmas is here again! I’m pretty sure most of y’all are as excited as I am.

Christmas is the annual Christian festival, celebrating Christ’s birth. Christmas Day is a public holiday in many of the world’s nations which is celebrated religiously by a majority of Christians, as well as culturally by many non-Christians. It also forms an integral part of the holiday season centered around it.

With this festive season comes lots of love, exchange of gifts, joy, love and of course lots of food. This means lots of buying as well, which would include non-cooking items too. In other words, lots of purchases to be made! However, considering the general notion of January being the longest month on the calendar, one might want to be mindful of how to spend during the festive season in December in order to survive the supposedly lengthy days in January without running into debts. Getting out of debt is definitely not as easy and quick as getting into one.

This article points out five ways you can avoid this enemy called debt this Christmas.

What does your account balance say? How friendly is it? Judging from its current status, can you tell if it would cover all your expenses without leaving it red? Before making a list of all you’ll need this holiday, pay attention to your current financial situation and consider if all you’re about writing down is really necessary. If your financial status does not look friendly, you might want to consider cutting back some items on your list. Even if your finances look good, you don’t want to overspend to avoid putting your finances in a tight position. In the end, how lengthy your list was would not matter but rather, how excited you felt and the people you got to spend Christmas with.

2. Set a Christmas Budget and Stick to it

After paying attention to your current financial status, you can now be sure of how much to spend during this holiday. Now, create a clean budget by first, prioritizing. Which should come first? Which of these items can I really let go? Which is really necessary? Once you’ve sorted them out, take some time to compare stores and their prices. You could get some of the items on your list at a lower rate in some stores and also look out for stores that offer discounts during this season.

Growing up, purchasing new clothes- Christmas clothes and footwear- was kind of a tradition here in Africa (still is). My family, of course, was not left out. My siblings and I would notice how early my mum shopped for our items as well as non perishable food items. We never understood why she did this until later. We later discovered that she did this to simply avoid the rush and expenses that come with Christmas seasons.

4. Pay For Christmas Items with Cash

After prioritizing and concluding on your list items, get your bucks from the bank. Have them handy before going to shop. More importantly, go with the exact money you’ll need for all items and maybe a little extra for emergency. This will prevent you from surpassing your budget. Seeing the cash which has already been appropriated, you’ll be a little more disciplined while shopping.

Do you really need to give those expensive presents to everyone? Who will really understand how hard you had to work on your budget than you do? What about homemade goodies? These might be baked goods or even meals. The truth is that anyone will be grateful for the fact that you thought about them during this festive season. Try to cut your coat according to your cloth.

I hope this will guide you on how to manage your finances during this festive period and not run into debts.

A very merry Christmas to you in advance 😊🌲. 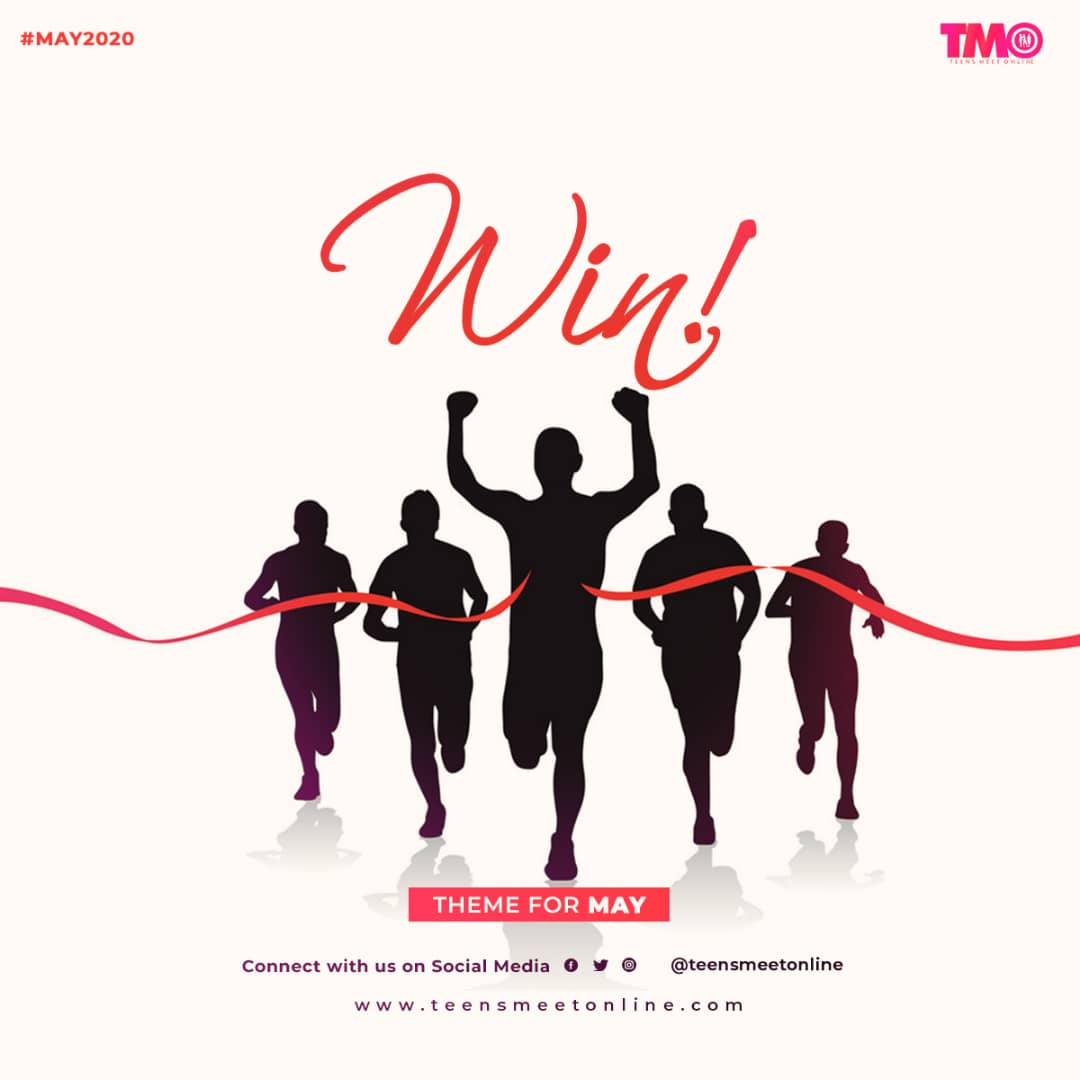 How to Handle an Unwanted or a Teenage Pregnancy 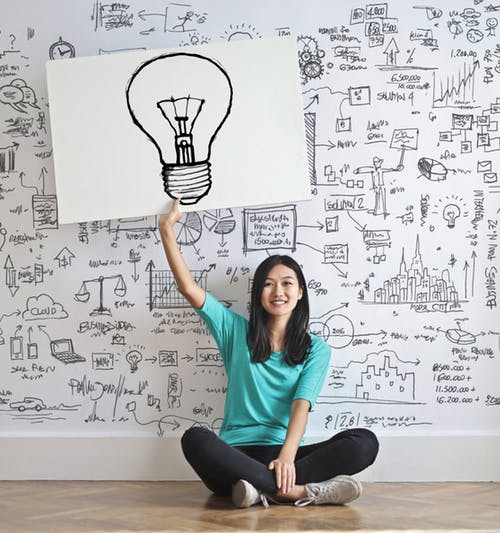