One day, someone asked why I had a glass on, then he proceeded to ask if it was a recommended glass and why I would decide to use one at a young age. A friend who is also a nurse replied and said “it is because she reads and writes a lot.”

Even though my friend was not outright correct about my prescription, she had a point. She knew that people who spend a lot of time focusing their eyes on little prints, LED light and devices would likely suffer eye strain frequently more than those who do not.

Every writer has a chance of suffering from every health issue that will be mentioned in this article, but it will be more seen in the millennial.
After making an outline for this article, I did a comparison of writers of the previous century and the present century. Writers in the previous century did not have access to technology, where they suffer frequent cyber bullying, negative critique, body shaming and clapbacks.

They did not have a complete access to computer, unlike today. An average teenager has a smart phone, or tablet and laptop. Most writers have laptops.

It is 11:31pm and I am staring at the screen of my smartphone, writing an article. I stopped using my prescribed glasses last year, and I started feeling some pain and discomfort in my eyes in February this year. When I could not bear it, I visited the eye clinic and my doctor asked me to get a photochromic lens. He told me I use my devices a lot and I need a lens that would shield my eyes from the LED light at night.

Research shows that using computer or smart phones a few hours before sleeping causes a disruption in sleep pattern, and as a result, could compromise your immune system, thereby putting such individual at a higher risk for illness.

In this E-generation, you should learn to drop your devices at least 30 minutes before going to bed.

Here are a few health challenges often faced by writers:

I worked as the morning nurse for a few days, and most administrative works are done during the morning shift. After drugs administration, I sat down writing and filling some folders, and at a point I started feeling back pain, so I stood up and filled the entire form standing. I do this frequently at work, especially when I am on morning duty.

Back pain is a common thing for writers. Freelancing is becoming a thing for young writers. From a personal research I did, I noticed teenagers are beginning to enjoy a sedentary lifestyle as a result of the ‘work from home’ job. Young writers are building their career on freelancing and online presence, hence they spend all day sitting before their personal computer.

Did you know that writers suffer depression frequently? How is that?Deadlines needs to be met, a standard needs to be achieved. Many young writers do not have a voice yet, so they tend to dangle between voices of the writers they have read.

I am currently having an internship with a publishing company, and I realized I became depressed when it was time for me to submit a new topic. I was not just good enough. I kept seeing reasons why I would never get better in writing. At a point, I told my friends I was suffering from writer’s block. Deep within me, I could not write because I was depressed. I was scared of nothing.

Young writers also find it difficult to sieve and accept the right kind of review. Most readers review works based on their experience and how they feel about the character.

Writer’s cramp according to Wikipedia, also called mogigraphia and scrivener’s palsy, is a disorder caused by cramps or spasms of certain muscles of the hand and/or forearm, and presents itself while performing fine motor tasks, such as writing or playing an instrument.

Symptoms appear during tasks such as writing, playing musical instrument, holding objects. Writing does not cause writer’s cramp, but symptoms become visible when individual starts writing.

Having a schedule is one of the best way to accomplish these goals.

Here are some tips to help:

What other health challenge do you think young writers face? Do share in the comments below and don’t forget to subscribe to this blog to not miss a post. 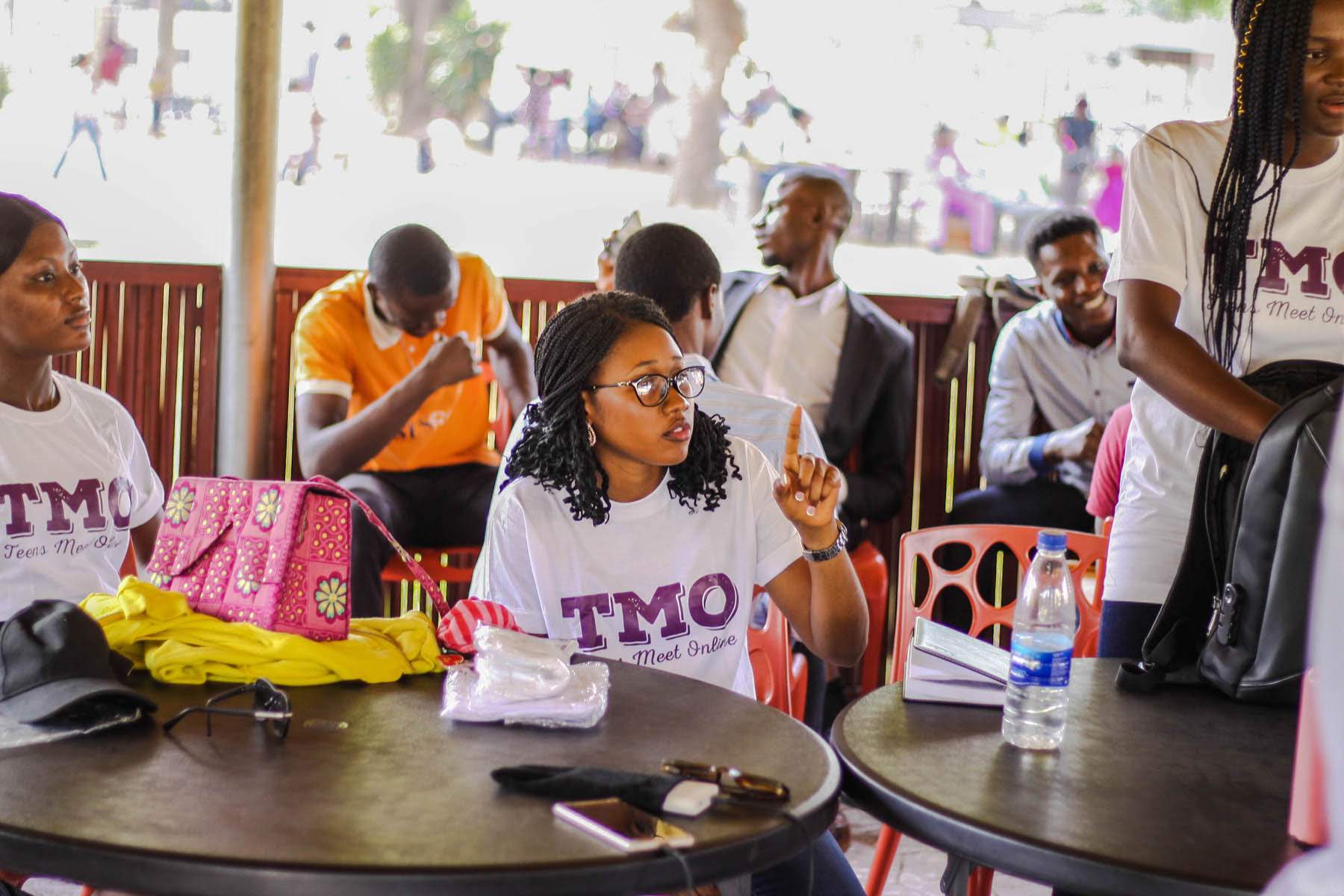