The PadATeen project held in Ibadan Nigeria on the 23rd of March 2021 at HLA Grammar School, Ibadan, Oyo State.

We arrived at the school and were ushered into the principal’s office. Soon, the principal, Mr Adedeji, met with us and instructed the teachers to assemble the female students in senior secondary classes in the library.

At about 8:30am, the girls were all settled and we began to speak to them. As we had earlier planned, Timileyin opened up the outreach by introducing TMO to the girls and informing them of our mission and the purpose of the Pad-A-Teen outreach in particular. Miracle then took over and began to speak to them about International Women’s Day and the significance of the theme “Choose to Challenge”. She explained the concept of puberty and the secondary sexual changes that were occurring or had already occurred in their bodies and asked questions, some for which prizes were promised.

Adebola then took over to explain the process of menstruation and its significance to the girls, sharing the story of her first menstrual experience as well. She educated them on the proper use of sanitary materials and care of their private parts to prevent infections. She also encouraged them to speak freely about their experiences because menstruation is not a taboo topic, and to reach out for help if needed.

Miracle spoke to the girls again about sexual intercourse, the age of consent, and encouraged any minor who was sexually active to confide in a trusted adult or a mentor at TMO. She emphasized the gravity of sexual intercourse as well as the dangers of teenage pregnancy and STIs and encouraged those above the age of consent to practice abstinence.

She also encouraged those who would not opt for abstinence to stay protected by practicing safe sex and avoiding illegal abortions. She told them again to reach out to the mentors at TMO if they were in need of help in any way, and Adebola ended the talk. The girls were very enthusiastic and the talk with them was interactive.

We had them file out as we handed each of the 90 girls packs of Molped sanitary pads, after which we gathered to take pictures. Of the three girls who answered the questions with prizes attached, two were given extra sanitary pads and one, a gift of N200 airtime. The 7 leftover pads were distributed to girls from the junior school and the female members of staff who coordinated the talk with us.

The joy on the faces of the girls was more profound than can be described with words and we were glad to have been able to make impact. 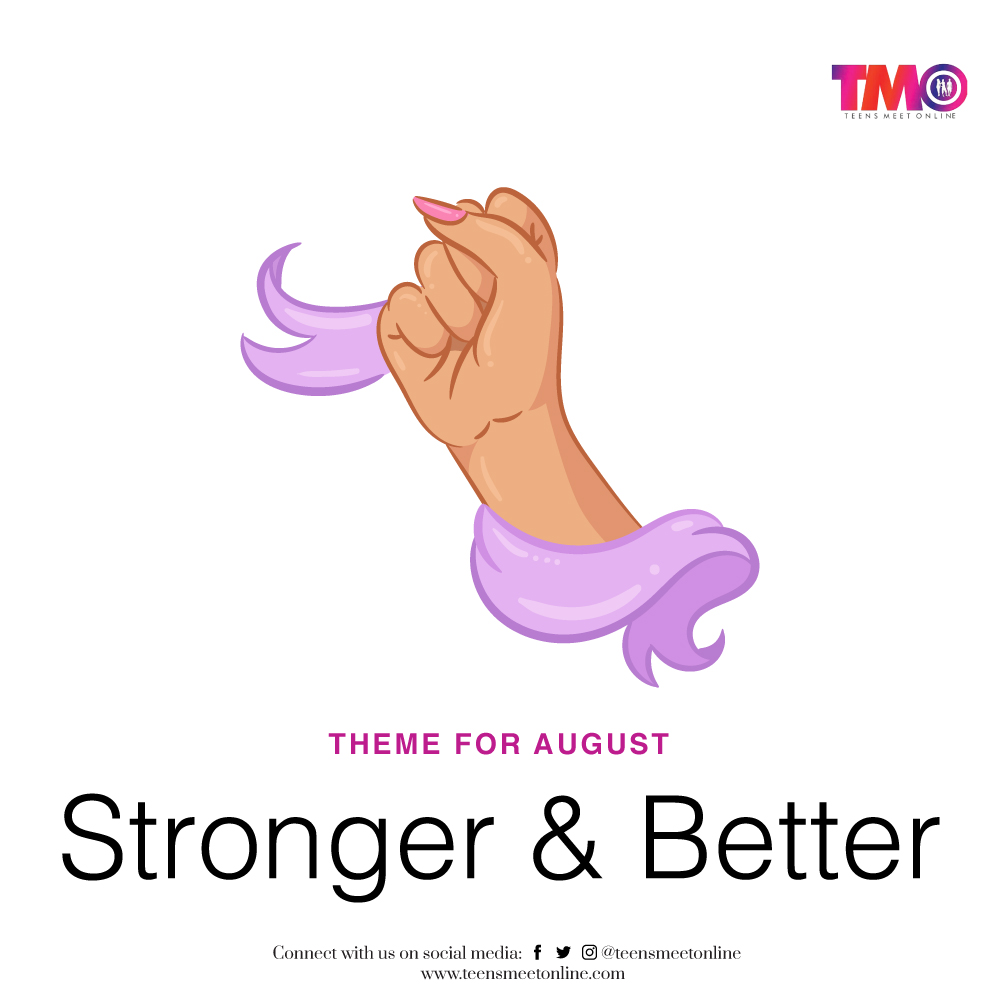 In this month of September and the coming months, the goal is to be resourceful.
A very Happy New Month to you from all of us at TMO! 🎉🎊
To everyone who donated, shared, volunteered and cheered us on, we say a huge THANK YOU!
TMO I B A D A N
TMO O G B O M O S H O
Slide 1: These are some of the items we distributed at the outreach in YUNA village, The Gambia.

A Poem: The Girl Who Has Evolved 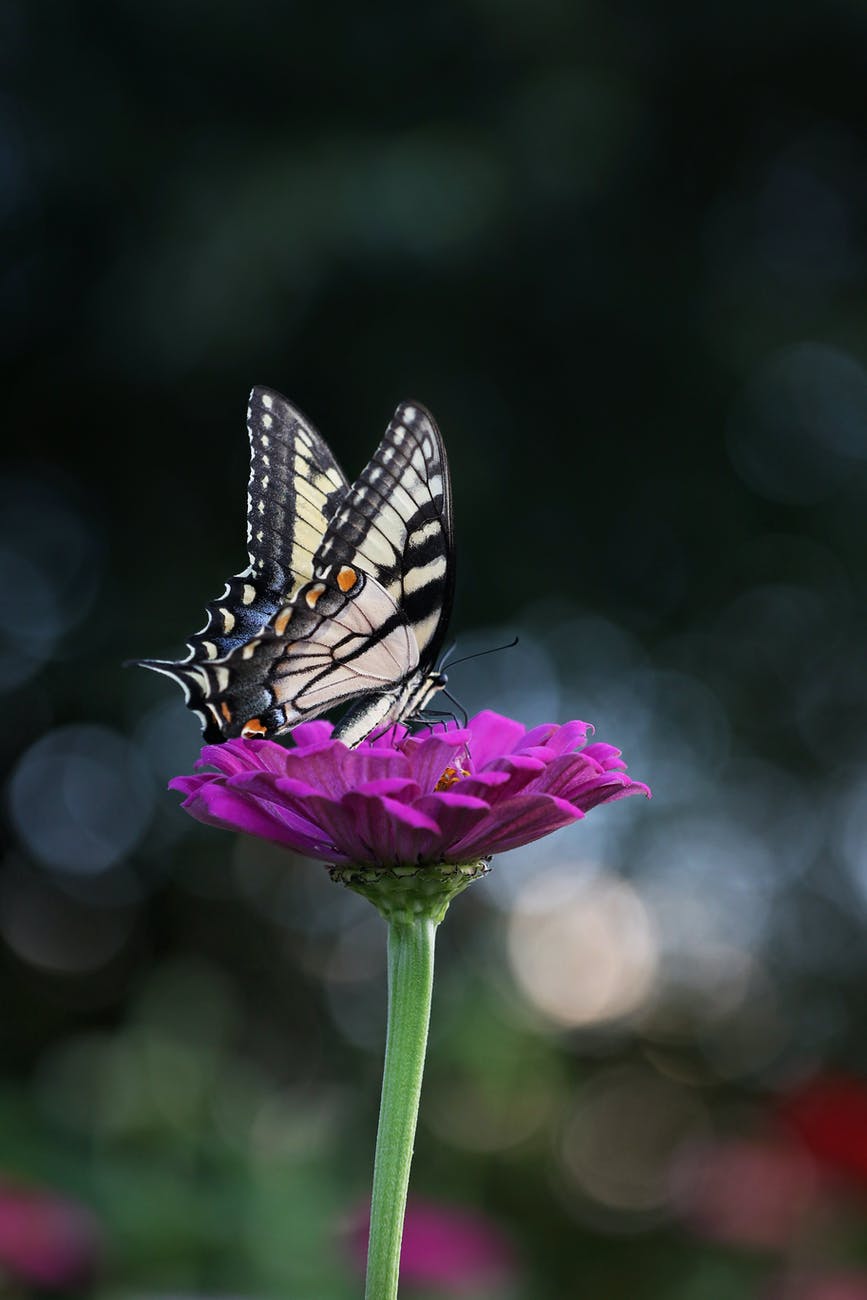 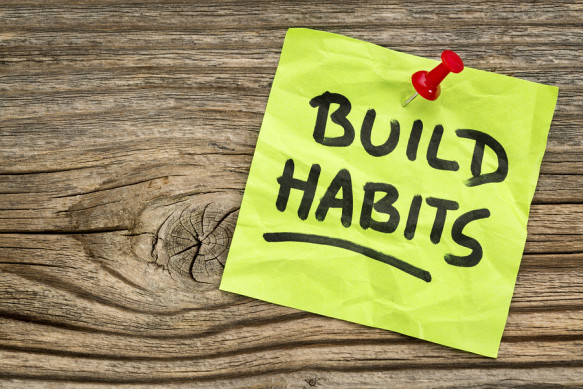 Is Resourcefulness a Character Trait?