When a man believes in the Gospel (the death, burial and resurrection of Jesus Christ: what God did for man in Christ), his spirit man is saved. We all must have heard this phrase before: ‘a man is made up of his body, his soul, and his spirit’. So, the question is: when a man becomes saved and his spirit is saved, what happens to the body and the soul? Well, all these are one but can still be explained differently.

The body of a man is simply the physical part that you see, the flesh.
The spirit is the living, breathing being in man; it is the part of a living person we cannot see.
While the soul, which can also be referred to as the mind and/or the heart is the seat of emotions, passions, desires, and actions in the man.

The direct translation of the word soul as seen in the Greek defines it as the man himself.

Let’s go back to the believer – now, I have mentioned earlier that when a man believes in the Gospel he is saved and his spirit becomes the spirit of God. In essence, the spirit of God dwells inside of him.

‘Now he that has wrought us for the same self- same thing is God, who hath given unto us the earnest of the Spirit’.

‘In whom ye also trusted, after that ye heard the word of truth, the gospel of your salvation: in whom also after that ye believed, ye were sealed with that holy spirit of promise’.

But why does this same man that the spirit of God dwells inside of him still fornicates, commit adultery, steal, lie and still do all manner of things that he shouldn’t?

Well, that is where the mind comes in – You see, no man is self-made. A man is a product of the things he has heard, the things he has seen, the ideas he has given his mind to over time, the places he has visited, the people he surrounds himself with, and so on.

So, when he believes and is saved, his spirit man receives life. But the things he has done, the words he has given his heart to, the ideas he run his life by, the places he hangs out, and so on don’t just fly out of his mind; they are still very much more there!

Although he is saved – but because he hasn’t renewed his mind or doesn’t continually renew his mind – he still goes back to his old way of life!

Let’s see what the scriptures have to say on this;

‘And be not conformed to this world: but be ye transformed by the renewing of your mind, that ye may prove that which is the good, and acceptable, and perfect will of God’.

Which means renewal of the mind is not something that jumps on the believer upon salvation: it is something he must deliberately work out by himself as he let the spirit of God in him helps him.

‘Do not let anything non-Christian determine how you should act. Instead, let God change your way of life by making your way of thinking new…’

This above version boldly spells it out that the way of life of a man is actually changed and/or made new by changing the ways he thinks. In essence, the mind of the man determines his actions…

I have heard many people say: ‘…that’s just the way I am, God loves me that way’. The truth of the matter is that he loves us any way but he died for us so that we can then live for him freely by the help of his spirit in us as we forsake our old way of life.

‘For the love of Christ constraineth us; because we thus judge, that if one died for all, then were all dead: and that he died for all, that they which live should not henceforth live for themselves, but unto him which died for them, and rose again’.

‘My friends, God has asked you to come to him so that you can be free. But you must be free in the right way. You are not free to do everything that, as a human person, you may sometimes want to do…’

We can see that there is no excuse for the believer that still conducts his life like an unbeliever. In fact, the reason why a believer can conduct his life righteously/holy is because the word of God has called him so.

He loves us any way but he died for us so that we can then live for him freely by the help of his spirit in us as we forsake our old way of life.

‘Before God created the world, he chose us to be his people because of our relationship/ union with Christ, in order that God could consider us to be completely holy. Because God loves us’.

How then Can the Believer Renew His Mind?

Well, because the believer is still in this world, renewal of the mind will always be something of great and/utmost importance to him. The believer cannot afford to let go of his standards and conduct his life any way he so wishes.

‘Keep thy heart with all diligence; for out of it are the issues of life’.

Translations4Translators version puts it this way:

So, how can the believer keep his mind ‘sane’ in this world that we live in today?

The believer cannot afford to let go of his standards and conduct his life any way he so wishes.

‘The mind is like a camera, it captures a lot of details and/or information in seconds, and those things stored up in the mind gradually forms the things that the man does’.

‘Some people hear God’s message but do not do what it says. They are like someone who looks at his face in a mirror. Although he looks at himself, he goes away from the mirror and immediately forgets what he looks like. But other people look closely at God’s message, which is perfect and which sets people free to voluntarily do what God wants them to do. And if they continue to examine God’s message and do not just hear it and then forget it, but do what God tells them to do, God will bless them because of what they do’.

We see from the above text that God’s word is the reflection of the believer. He must always look at it to see who he really is and not err from his identity.

Lastly, the believer must be given to prayer.

‘To know God’s word, to know it well, to desire to know it.
To pray, to pray in tongues, to pray often.
I can’t explain in words how important these things are for living. They guide, they set the pace, position the heart, show how to live, give wisdom…’

Prayer births commitment in a man, it aligns a man with the will of God.

Dear believer, don’t feed your mind with junk, give it to the word of God…

I hope this encourages you to live as a new creation in Christ that knows his identity.

One thought on “The Mind of the Believer”

To everyone who donated, shared, volunteered and cheered us on, we say a huge THANK YOU!
TMO I B A D A N
TMO O G B O M O S H O
Slide 1: These are some of the items we distributed at the outreach in YUNA village, The Gambia.
TMO G A M B I A
TMO C A L A B A R 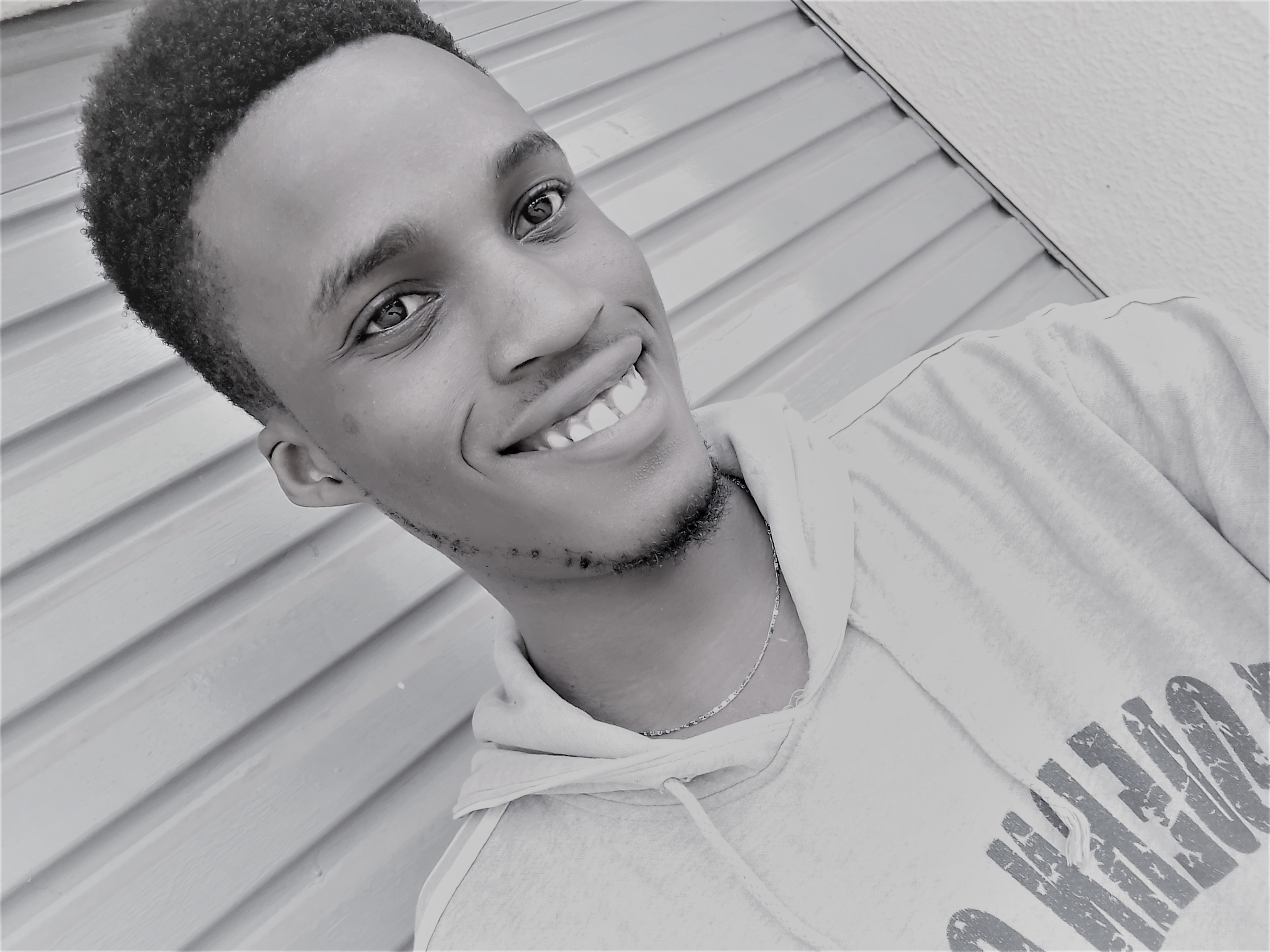