“Tracy, can I have your left over salad?“

“No!” I snapped at my little brother and raced up the stairs. I was acting like an ugly witch today; snapping at everyone in sight even Mrs Aliu, the French teacher, got a dose of my haughtiness at school earlier today.

Why am I in such a bad mood?

Truth be told, at one time or the other, or to do away with sugar coating- we have all had to deal with bad moods.

Its normal, yes, no one is a super being, blood runs through our veins and we have emotions.

But the question is, why?

We need to understand temperaments, situations, emotions, strengths, weaknesses, and more. Some people are sometimes in bad moods, but it’s never evident in facial or bodily expression. Others, on the other hand, would blow the roof down.

You are only human, so its okay to be in a bad mood. But why carry on with a bad mood? Why spare even a second of your 24 hours to go on sulking? A waste of time I would say.

Alas, bad moods recur evenly at a fast pace with some people that it has now become a tag. For the female gender, I would say mood swings appear to be common. Their counterparts,on the other hand, feel it’s an insult on their character.

Bad moods portray a dampened disposition, it negates every sphere of your being; academic, spiritual, psychological, even financial as funny as this sounds. Don’t be too surprised if you start seeing a thousand Naira note as a hundred, thereby leaving a hole in your pocket.

I believe in sanity in every state of our humanity including our moods. It defines us; more reason it has to be filled with as much life as we can offer rather than being gloomy.

Bad moods might be brought about by the level of your thought, aura, commitment, mindset, to mention a few.

If you are up to a lot of commitments, think positive of yourself and have an aura of importance and empathy for people around you, bad moods would not have a breathing space to grow in you.

Whatever you let out from within is channeled to your outward setting, that is, there’s no way you can be in a bad mood and people around you won’t feel it. It will ruin their mood too and dampen their energy. Imagine if you needed to be in a team work, the synergy will be strained.

On the other hand, if you are in a bad mood because of others, probably their words or attitude, ensure to laugh it off, make excuses for them, its not enough to kill your peace.

If it is a situation setting you off, dispense your energy into setting it right.

A saying goes thus “You can’t stop birds from hovering over your head, you can only stop them from building a nest in your head”.

The next time you feel close to being in a bad mood, take a long deep breath, relax and deal with it.

No bad mood should take away your piece of peace.

How do you deal with bad moods? I’ll like to hear from you in the comments.

How to Organize Your Day 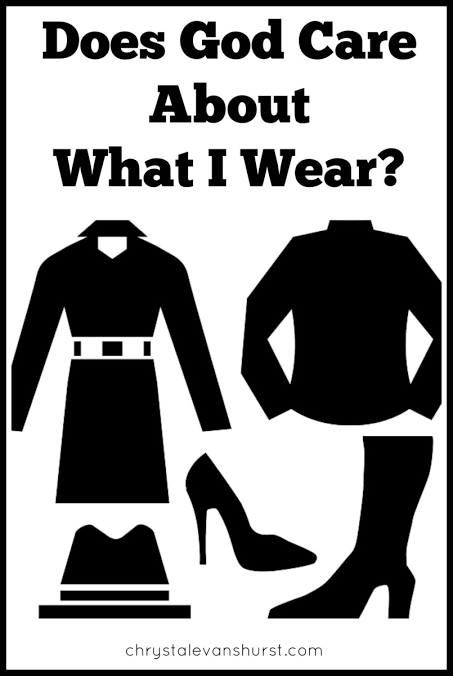