A – “…I tried but she didn’t tell me the truth. I have come to realize that people tend to respect a distant friend who’s older than them, but would despise the ones closer to them”

B – “Yeah, I noticed it also. It is common everywhere. People always have a problem with it. I guess it’s quite normal.”

The above conversation was between myself and a brother of mine. We were discussing a friend of ours who gave us different answers to the same question.

I am closer to this friend but for some reason, she lied to me but told the other person the truth! The reason she lied is unknown to me, but I can only think of Familiarity.

I mean, a close friend of yours could need an answer to a problem, and right in your hands lies the solution, but he/she would rather talk to someone else rather than come clean to you.

It’s understandable to have issues/doubts about trusting someone else but like I said earlier, “…it could be costly.”

Familiarity breeds ego. It is a very dangerous game.

Ironically, the one who is distant whom you’ve decided to trust may not have the desired solution. The solution provided may not be appropriate, but you may be blinded by the trust and respect you have for them which you’re not willing to have for someone close to you.

I understand that it could seem hard to observe respect and trust for a close friend; switching to utmost respect and using words such as: Sir/ma may be hard to communicate to someone whom you can choose to slap while playing.

Even seeing a close friend as the one who could solve the problem is quite difficult for some people.

I know of someone whose friends stopped involving in their affairs because they felt he acts like their older brother. They believe he say things in a strict, precise and direct manner. So, even when he obviously has the answers, they would rather not talk to him to avoid being ‘schooled’.

I also know of a friend who’s musically inclined and loves to share his knowledge with friends: he would correct them, consult materials on their behalf and even show his willingness to teach them.

Most people appreciate him for his ingenuity but the ones who are close to him would mock him to scorn, make fun of his facial expressions, and even get angry at him. They would claim he can’t always know what’s right. They claim he is always trying to ‘ show off ‘.

Ego is the first response of most people to corrections by someone who is of the same age, or younger, or few months older than them.

It’s okay to make people understand that you’re not a fool, but you see, maybe they can actually talk to you that way!

Truth is, we are mostly aware of what that friend/brother/colleague of ours is capable of. We know they can help us. We know they have the potential, skill, and knowledge to take us through a particular learning curve. We are aware of their wisdom and how they observe things differently, but we allow ego to get in the way.

There’s a Yoruba proverb which says: “Oun ti òun wá lọ sókótó, owa lápò sokoto rẹ.” This means what you’re hoping to find far away is right there in your pocket.

In essence, that solution or improvement you desire in your career, relationship, spiritual growth, attitude, behavior/habit and so on may just be around you. That friend of yours whom you laugh together all the time may have the solution. Your boyfriend/girlfriend may know the way out. That lady/guy who is younger than you may know just what you need.

The solution is most times not miles away, you only need to put your ego and insecurities aside.

It’s alright to show your weakness to embrace your friend’s strength. It doesn’t mean you’re stupid. In fact, I believe it shows maturity. It shows that you want solution than satisfying your ego!

I understand that some of them may be boastful and/or proud and won’t just keep it to themselves. And yes, for the ones who are like that, you may want to watch what you share with them. Know the limits you reach with them but don’t let it stop you from getting help.

In fact, when you don’t approach a friend of yours who can really help you and is willing to help, you should check yourself. You may just be proud, or probably jealous, and that’s okay, it simply means you’re human. But that shouldn’t eat you up, put you in strife and make you disrespect or neglect their skills.

Jesus Christ, for example, couldn’t do much in his hometown! I mean, Jesus who’s God. The saviour of the world. The one who raised the dead and healed the sick “couldn’t do any mighty miracle” in his hometown!
Not because he couldn’t or didn’t want to, but the people choose not to honor him. They said: “is that not Jesus, the Carpenter, the son of Joseph, whose brother is James and John.” Observe how they described him, they knew his history so much that they couldn’t receive of him!

Don’t let ego stand in the way of you having solutions. It doesn’t make you less of a friend to the person, but it means you respect them and would rather use your closeness to them wisely rather than take it for granted.

Familiarity is a dangerous game, it robs you of immediate solutions. Run from it.

Found this article helpful? Then don’t forget to share with a friend and to drop a comment below.

One thought on “The Cost of Familiarity” 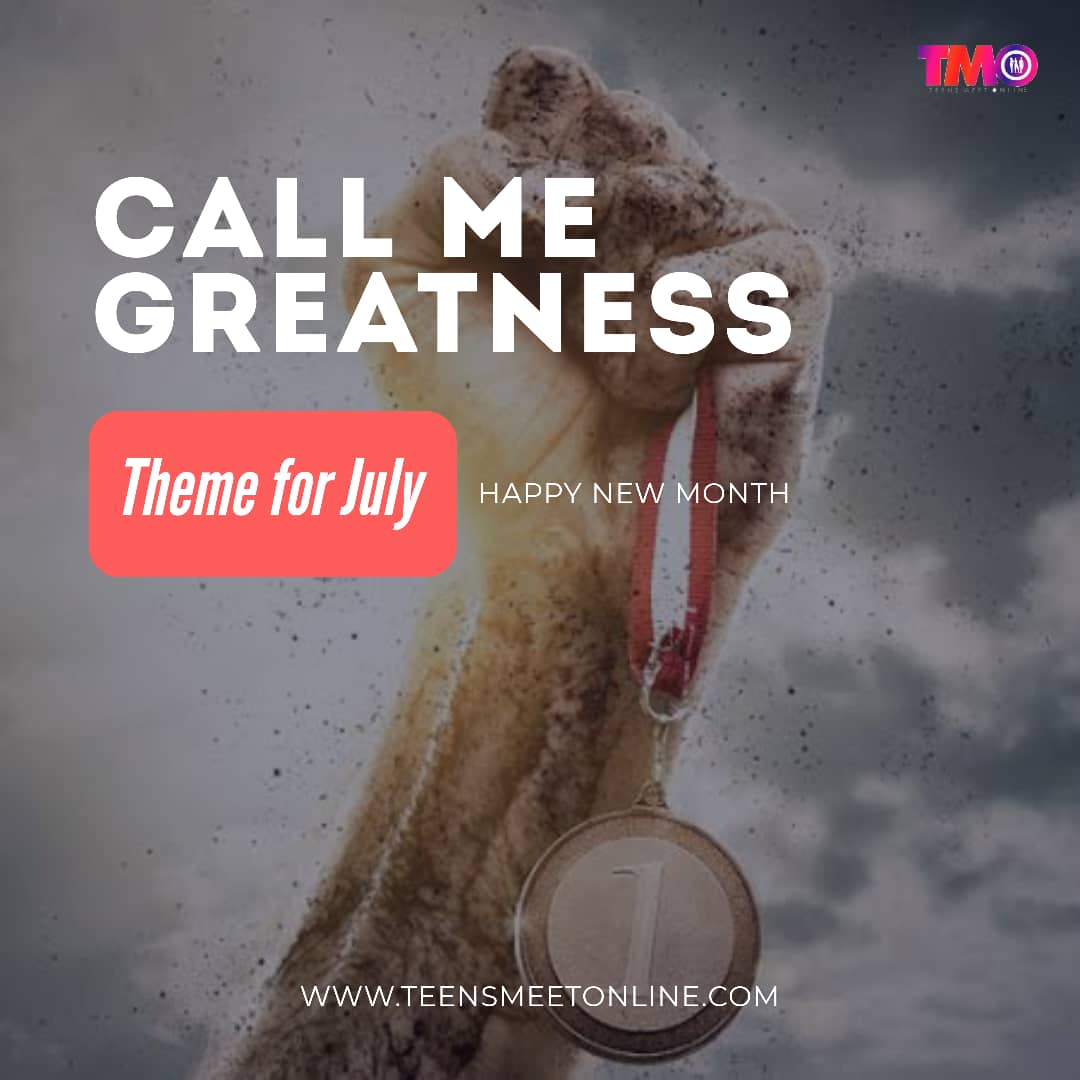 Dealing With the Enemy Within

5 Tips to Make Gratitude a Part of Your Life 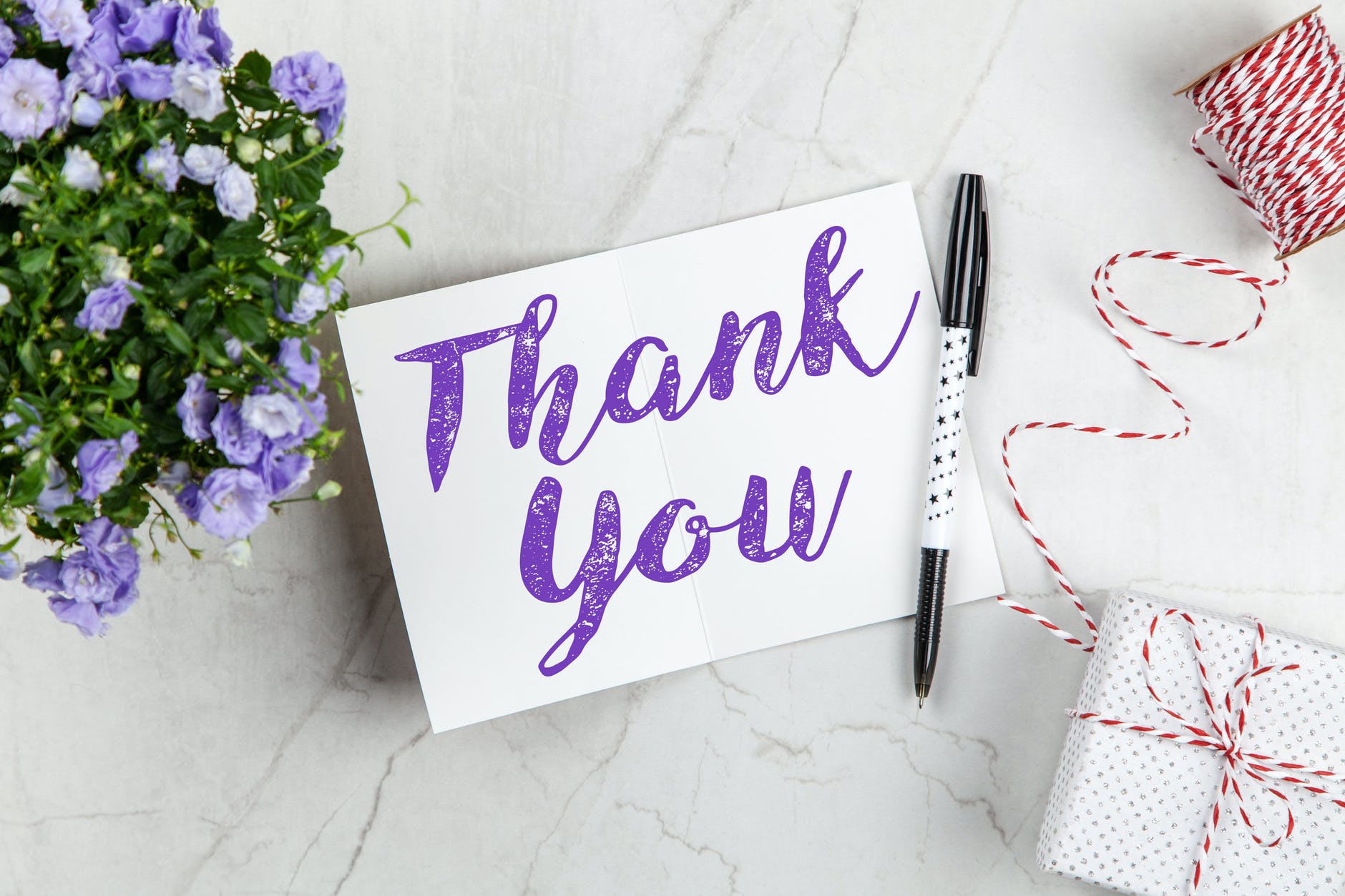