For most of us, the desire to effect change is conceived when what we see on the outside does not resonate with what we believe on the inside, but the question still remains, “how do we effect the changes we desire to see?’’

To lay a foundation for this and not just script out a list of steps that we haven’t found a purpose for, it will be best if we first consider, why it is that we want to effect change(s)? Be it for self-gratification and approval or truly for the benefit of those we claim it to be for? Only our hearts can answer this.

Over the decades, we have seen humans take actions that have positively and negatively influenced the modus operandi in Government, Business, Education, Entertainment and lots more, even while they all came under the umbrella of having the masses interests at heart.

Names like Martin Luther King and Wole Soyinka have resonated over the years while names like Gen Sanni Abacha have not been forgotten too, and we all know the difference between the two sides.

Effecting change is synonymous to being a leader and it is the responsibility of a leader to start with him or herself to make the corrections that align with the changes they desire to bring.

The theory of man says there are three categories of men:

While it would be correct to say that no man can single-handedly make a significant impact, it would also be wrong to say that the success of a change movement is in the number of people that accepted it in its initial stage.

In the history of the United States, a human right activist, Malcolm X was without early support in his advocacy for the rights of blacks in the country. However, things came to change upon his resilience.

This usually involves understanding the relevant needs of the community or organization where it is intended, its history, how it has fared over time and previous attempts in remedying the cause.

The truth is that most of the things that give us concerns in our communities or globally are issues that have always been. If not in that particular locality but elsewhere and people might have tried to contribute quotas towards making that change. It then should be the desire and responsibility of whoever wants to make a change to seek out facts and data on what has been, to avoid the mistake of re-running an infeasible or not well-analyzed prototype or action.

The knowledge gotten from past attempts could serve as a basis for correction or direct a diverse line of action completely. Usually, change agents consider the previous approach to see if there are lapses, which due to recent better understanding can be modified to positively alter the result they desire or detect if the previous line of action was totally unsuitable to the task at hand. This usually involves a series of rational thinking, research, conversations and reviews that must be thorough to ensure the success of whatever will be done physically.

After a line of action is defined, the next step is geared at seeking resources like humans, capital and others as it may require, that will contribute to the success of the change.

Especially in terms of human resources, an individual that desires to make a change must be able to identify the set of individuals essential to the achieving of their goals and also be able to successfully communicate it to them and convince them to join forces.

This process is usually the most challenging for many individuals, as it is their first let out on their idea and might experience some opposition at first, but with the resilience of DIY and a few wins on their belt in the words of John C. Maxwell, they can be sure to soldier on.

Much of the rest of the process of effecting change involves a repeat of the already mentioned steps, for checks and balance as actions are being taken.

At this point, it is essential to note that most times, the change we desire do not usually happen within our specified time due to a number of factors, but it is left to us as individuals to understand that the desire to effect changes should be a life-long commitment and not something we want to get in to and get out of almost immediately, as this route most often lead to frustration.

Rome was not built in a day, not even TMO.

So dear readers, keep creating the world you dream of by effecting changes you desire, but please do not change-DIY-Do It Yourself.

I hope you got something from this. Feel free to leave a comment below.

One thought on “How Do You Effect Change in Your Society?” 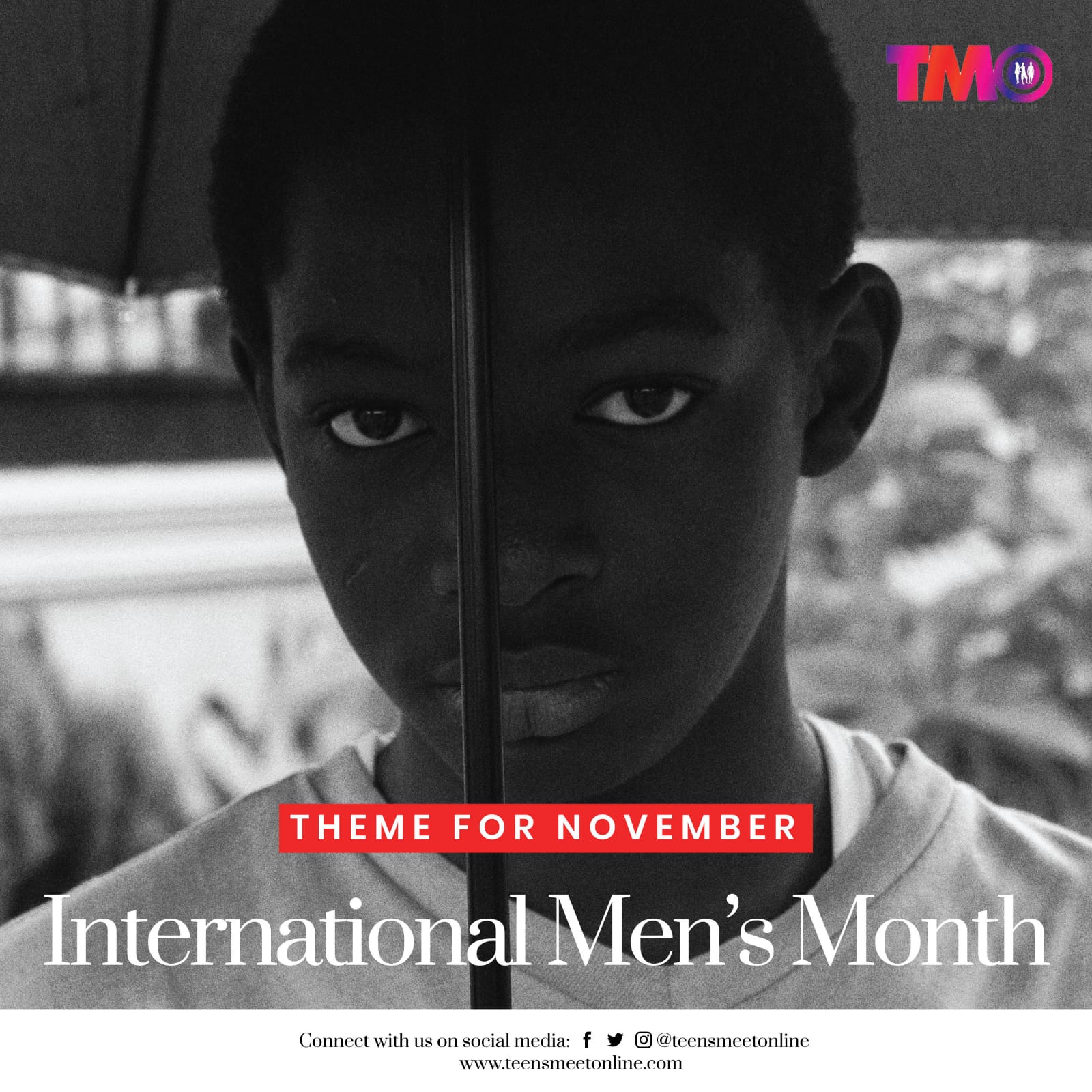 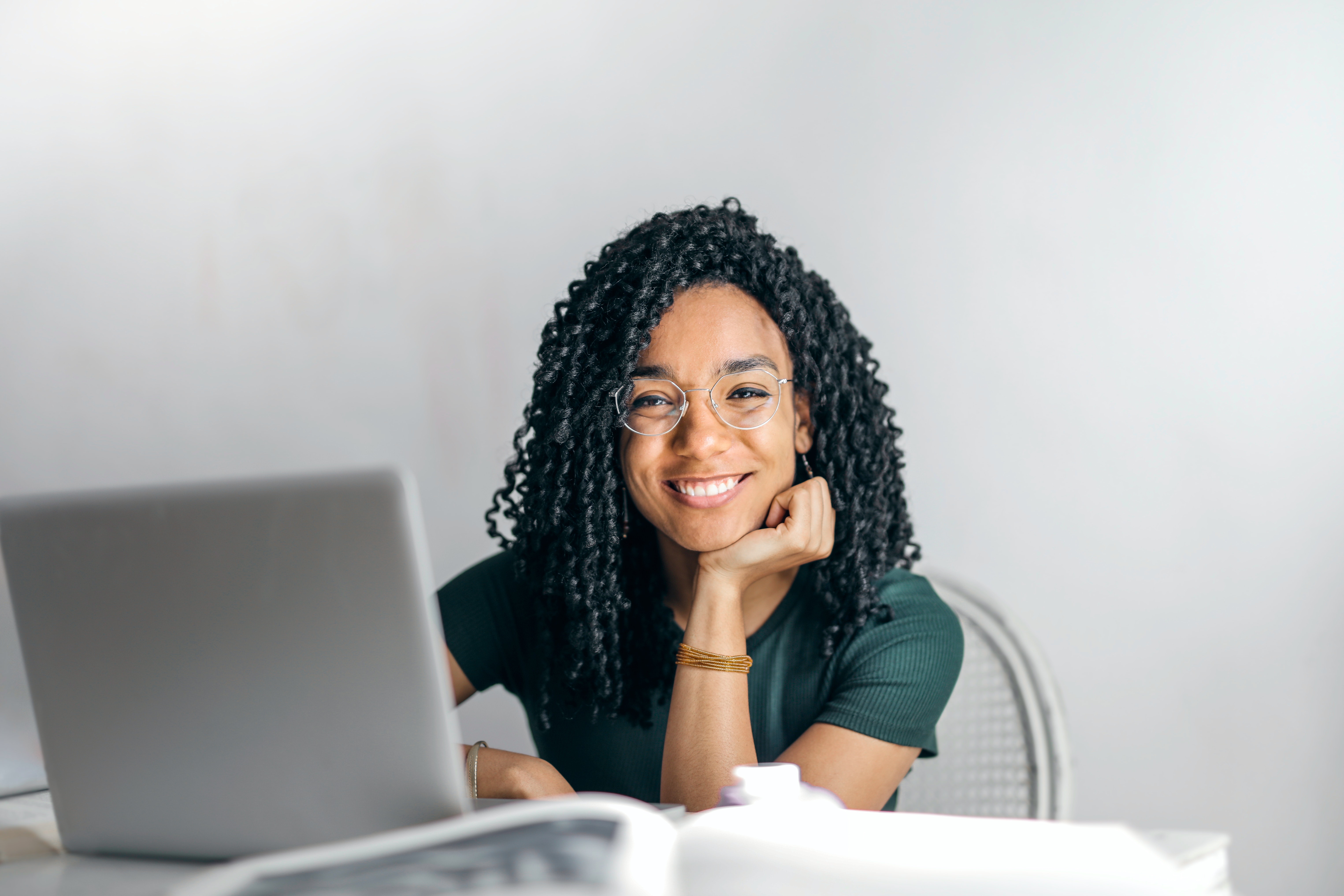